“Photography is a way of feeling, of touching, of loving. What you have caught on film is captured forever… It remembers little things, long after you have forgotten everything.”

Photographs hold their own value and importance in every individual's life. They are a kind of document which captures our life moments and freezes it for us to relive in future.

Therefore, it’s a necessity for us to markup those priceless memories of ours with a timestamp in order to protect them from vanishing away just as a mere backup in one of our albums backup!

During the time of daguerreotypes, calotypes and dry plates, photography used to be a passion fulfilled by wealthy personalities but with the advancement in technology, a revolutionary era in photography began.

From pin-hole cameras to digital cameras to cutting-edge DSLR’s of the modern days, photographs snapped nowadays are livelier than ever before. They can quickly capture every minute details just on a flash.

But now, with large cameras shrinking to small devices smartphones, that Sci-Fi thing became a reality of modern day life. Everyone accepted this change with open arms as smartphones are extremely easy to carry and can give you candid astonishing shots with ease.

Timestamp can be of different types used for different purposes like Bates Numbering, Trusted and Linked Timestamping and much more but here, we will check out timestamp in co-relation with Photography

Timestamp adds a precise remembrance to a photo answering when the particular event occurred by showing exact date and time of that day. Its name was derived from physical stamps, used in offices to mark date and event time of a particular document as a sign of authentication. 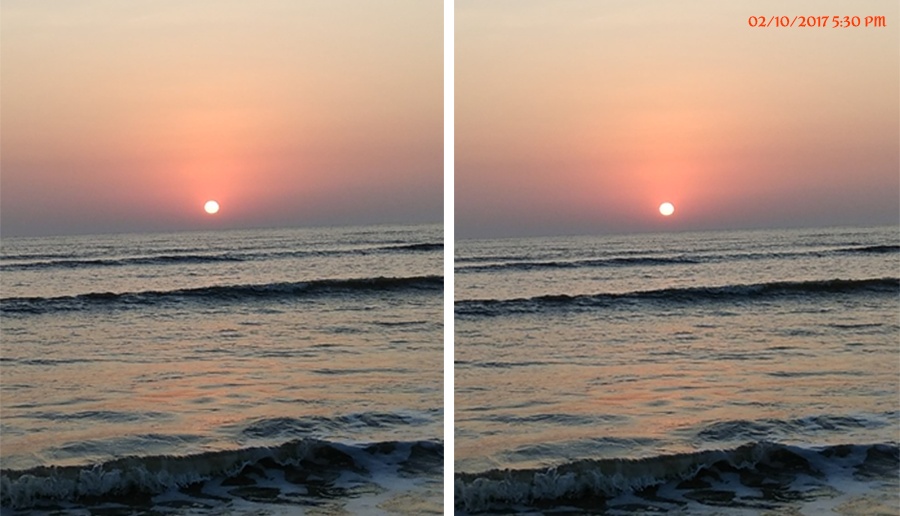 Every photograph we capture has its own significance and attachment with our memories, but recalling a particular photo from those memories is an agonizing task.

On the first look, it feels a strange entity to us but just for the sake of the face and surroundings, we can say that it’s our belongings.

But what about that memory? It’s remembrance? Everything vanished? Almost Yes!

If you’d have added a Timestamp on that Image, with just a glance at the photo where the timestamp is recorded, would have been enough to easily recall those happy times from the past.

With that, now you might be wondering how, when and where timestamp is useful? For masses out there, it is considered as a universal stamp. Due to its worthiness, everyone aspires to add precise remembrance in the form of date and time stamp to their memories.

How does Time Stamp work in distinctive scenarios?

1) For Photographers and Photojournalists

Time stamp has great implication in the field of photography. As a photographer you have to schedule your work parallel to the timings. Timestamps makes it effortless to generate workflow in a perfect timeline for you.

Getting into detail, let’s discuss how time stamp can be fruitful in different scenarios!

Whether you are new in photography field or a professional photographer it’s very crucial to get your portfolio right. It reflects your work to the world. Adding time stamp to your pictures in portfolio, aligns your work in splendid format.

If you are a freelancer photographer, many times it becomes difficult to showcase your previous work done in front of your clients. By clicking pictures with Timestamp camera, it becomes easy to maintain your pictures with a proper date and time.

Photographs are not inclusively captured as a part of joy and remembrance but, they have their extraordinary importance in the world of evidence too.  If a certain point is supposed to be proved then timestamp on that photograph can be your supportive friend in recognizing the date and time of that particular incident.

No matter what you are celebrating, be it your graduation day, wedding day or any other special occasion. Adding date and time to your photographs makes them immortal which will make you relive all your moments spent in past. 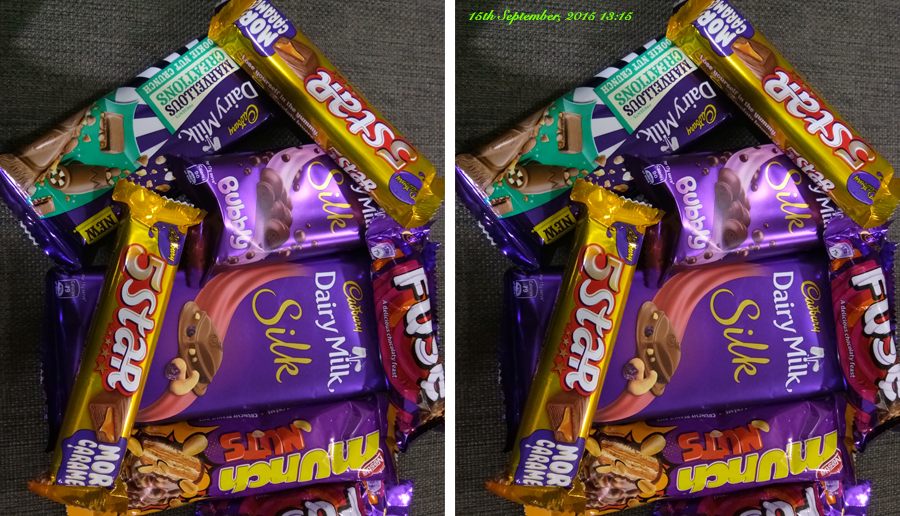 The world is becoming social savvy day by day. Sharing pictures on social media has become a new trend. Adding a particular date to the photos will make you remind about the time it was taken when years after you will look back to your pictures

Because when you share images socially, EXIF data of the particular photo gets wiped and overlapped with new properties. Date and Time Stamp makes sure the integrity of photo to its original EXIF data.

It’s essential for event organizers to keep track of all their work from start to the end. They can maintain their captured events by adding timely date stamps and showcase them professionally online on their websites or social accounts as a part of marketing and brand awareness.

HOW CAN YOU ADD TIMESTAMP?

Adding timestamp is now is easier than ever before due to rise in mobile technology. People tend to whip out their phones frequently on certain occasions to freeze that moment forever, making photo stamping a handy feature.

Previously adding time stamp was a tortuous task, from taking photos to editing them on a pc but with the upsurge in app  industry, mobile apps are now capable enough to mark timestamps easily. Checkout a simple example beneath

You might be wondering how? Auto Stamper is the answer to your question. An app that makes time stamping uncomplicated for you.

Without a further due let’s take a look at this amazing timestamp app!

Auto Stamper is a 4-in-1 stamping application for all of your problems related to stamping which makes it #1 “Rated, Downloaded and Used” Stamping App in App Store or Google Play Store.

Auto Stamper make’s the process of time stamping very effortless with its lucid user interface and is the only application that uses the inbuilt phone camera to insert stamps automatically.

The burden of recalling your past memories will be significantly reduced with the help of Auto Stamper!

If you’re into photo stamping than do check it out on respective platforms of App Store or Google Play Store and start adding life to your photographs.

Concluding everything, Timestamp acts as a wholesome for our life. No matter in which daily grind we are indulged in!

Going through this guide, we have definitely rounded up some of the best strategies of timestamp to uphold our past memories!

Store your Adventurous Memories in exact progression that you lived.

Have Sequence stamp at your Service to accomplish your Fitness goals 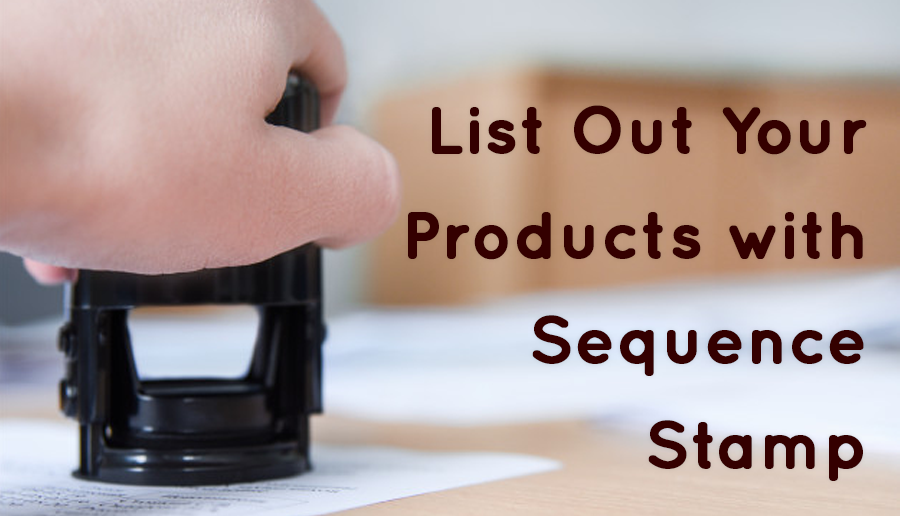